A multimedia installation evoking the cityscape of Mexico 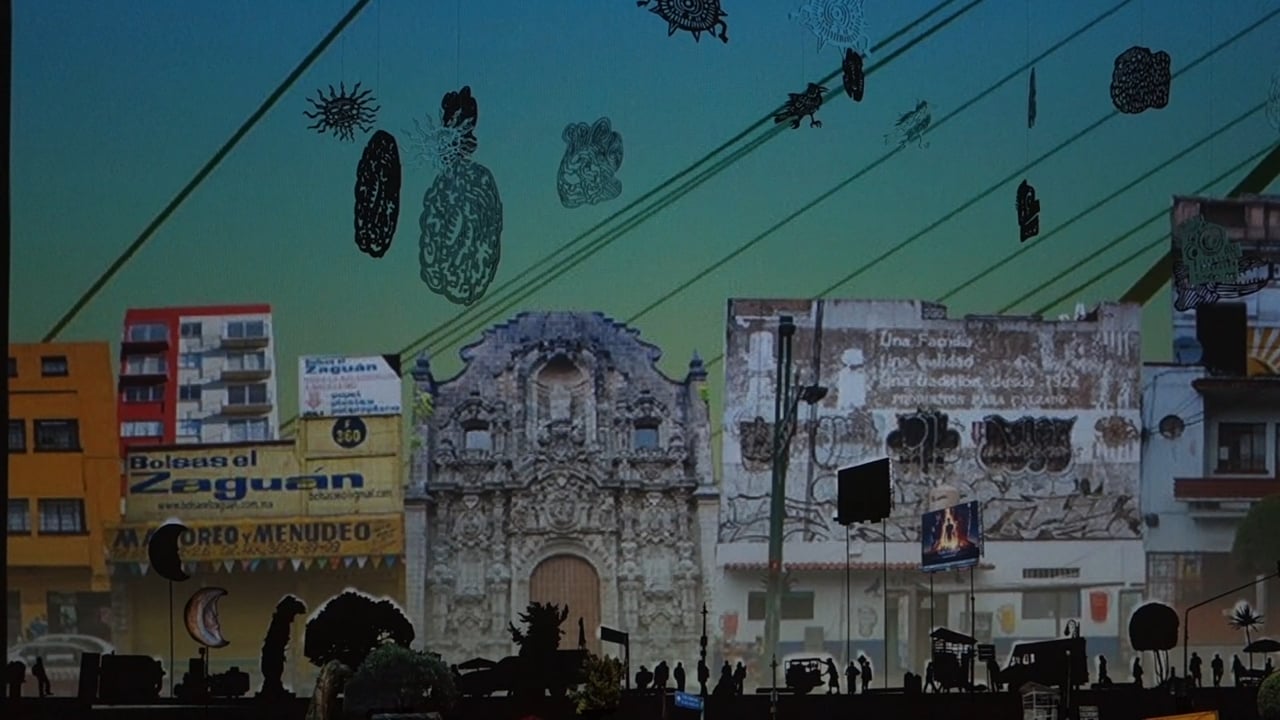 This is the documentation of an exhibition by Arthur Desmarteaux which was presented at the gallery of Atelier Circulaire in Montreal during the Fall of 2017. It is a multi-screen and multichannel audio landscape reminiscent of Mexico City. The soundtrack is made up of recordings made in Mexico City during a research residency funded by Quebec Council of the Arts and FONCA in Summer of 2015. The photographs of pedestrians and urban details were printed on vinyle sheets and then mounted on plywood which was laser cut. The wooden mobiles floating above the street scenes are also laser cut. This is a thesis project for the Master of Fine Arts program of Concordia University in Montreal (2017).